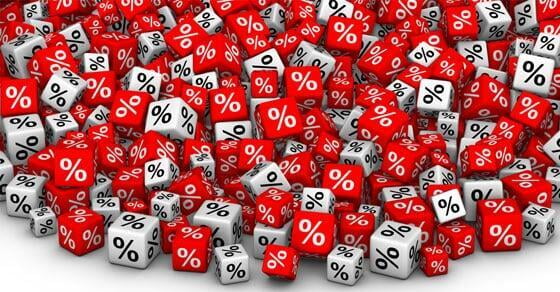 In a business valuation context, the term “marketability” refers to the ability to quickly convert property to cash at minimal cost. While publicly traded stocks are readily marketable, interests in private companies typically require substantial time, cost and effort to sell. To the extent that public stock data is used to value private businesses, a discount may be warranted to reflect the lack of marketability. However, an important distinction must be made when applying these discounts to controlling interests.

Marketability discounts are well established when valuing minority interests in closely held businesses. Several empirical studies support and quantify these discounts. Restricted stock and pre-IPO studies, for example, demonstrate the spread between prices paid for freely traded shares and identical shares that are less marketable because they’re restricted or not yet publicly traded. Discounts typically average between 30% and 45%.

Marketability discounts applied to controlling interests are sometimes referred to as “illiquidity” discounts to help differentiate them from discounts taken on minority interests. With a controlling interest, it takes time and expense to complete a sale. The discount reflects the uncertainty and risk associated with the timing of the sale and the ultimate price.

For example, in a divorce case, it may seem inequitable for one spouse to receive $1 million of an illiquid business, while the other spouse receives $1 million of cash and real estate, which are considerably more liquid.

To see how this can play out in court, let’s look at a recent divorce case where the husband’s expert applied a marketability discount on a controlling interest in the husband’s dental practice. (Kakollu v. Vadlamudi, No. 21A-DC-96, Ind. App., July 26, 2021.)

The wife’s valuation expert valued the entire practice at $3 million. The husband’s expert arrived at a value of $1.56 million after taking a 45% marketability discount. The lower court rejected the expert’s discount because he admitted that: